Author of 5 books with over one million copies in print

Highest rated keynote speaker on leadership, sales and collaboration in the history of 20+ major events

Building powerful business relationships is a fundamental key to success for leaders, sales professionals, and contributors of all types. That’s why Tim Sanders has circled the globe as a keynote speaker at conferences, conventions and corporate meetings, sharing his perspectives on leadership, relationships, sales and collaboration, delivering solutions and strategies and changing lives.

Tim is the author of five books, including the New York Times bestseller, Love is the Killer App: How to Win Business and Influence Friends. His publications have over one million copies in print with bestseller status in India, South Korea, Italy, Brazil, and Denmark.

Throughout his career, he’s been on the cutting edge of innovation and change management. Fresh out of graduate school, he was deeply involved in the quality revolution, which disrupted manufacturing in the 1980’s. He joined the cellular phone industry the year it debuted in North America. He was an early stage member of Mark Cuban’s broadcast.com, which had the largest opening day gain in IPO history. He went to Yahoo! when they acquired Cuban’s company for almost six billion dollars and rose to the Chief Solutions Officer position and later was named the company’s leadership coach.

Tim credits his passions of research, critical thinking, and public speaking to his high school days, where he was the captain of the debate team, and then later in college, a national champion. He points to his years of fronting a rock band as the epicenter of his innovative approach to marketing.

Today, his mission is to bring all of his life experiences and his unconventional, disruptive – yet inspired strategies and perspectives to thousands of people every year, helping them to boost their leadership effectiveness, human connection, and business performance.

TIM HAS DELIVERED THOUSANDS OF INSPIRING AND IMPACTFUL SPEECHES 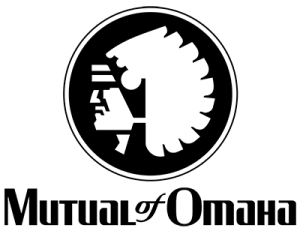 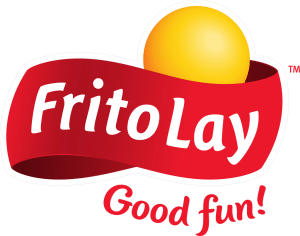 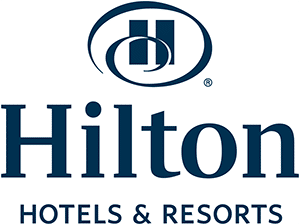