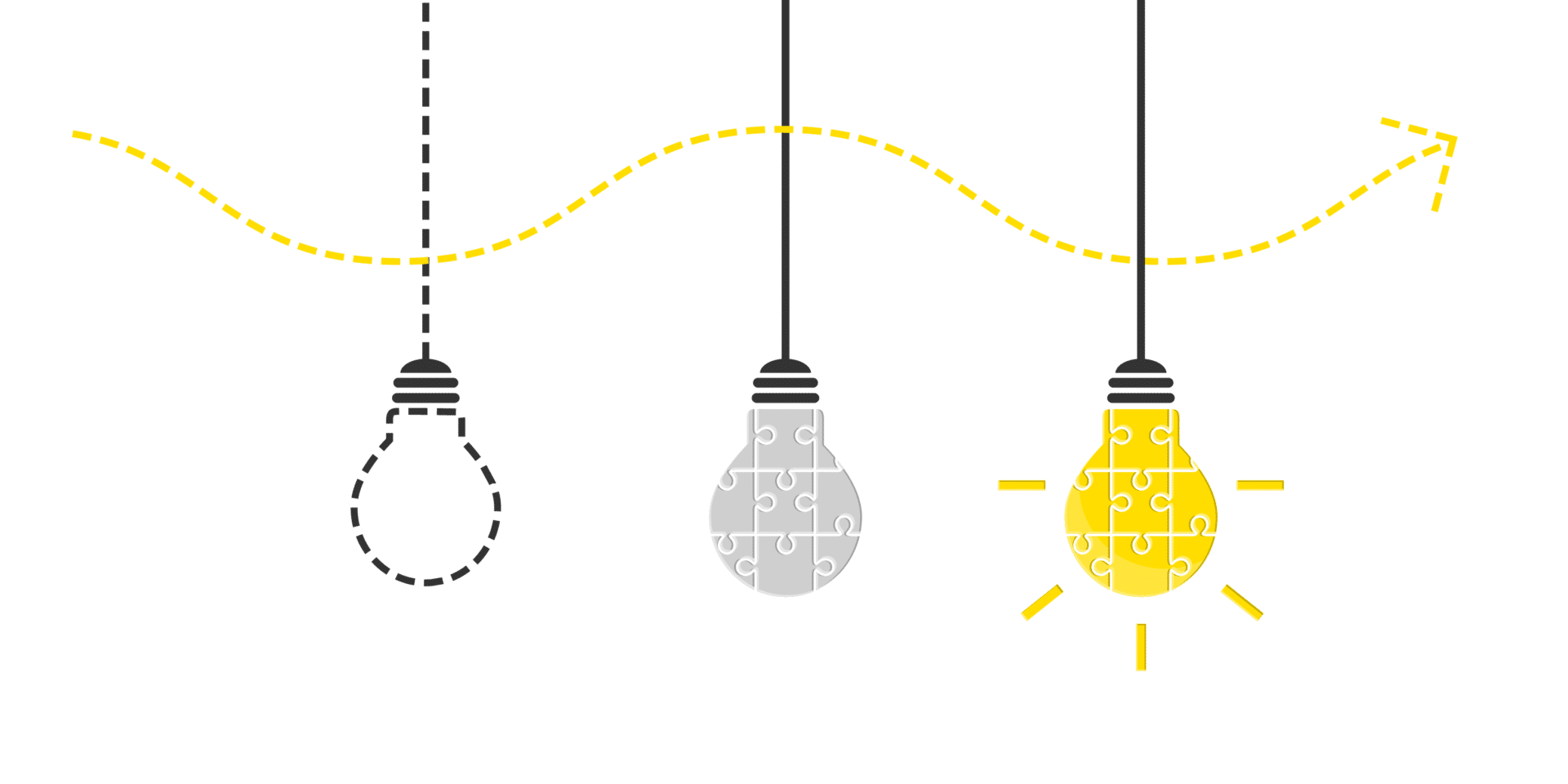 Do You Know the Three C’s of Innovation?

From blog posts to conference themes to magazine features, innovation is being touted as a top skillset in this disruptive world we work in. It’s not simply a matter of locking yourself in a room and coming up with an idea, either. Innovation is defined as “when a solution successfully makes it way to market.”

For my entire career, I’ve studied innovation from several angles, and I’m here to tell you: It takes three steps to bring to life. Whether you analyze Elon Musk’s Tesla or funded contestants from the last episode of Shark Tank, they faithfully followed the 3 C’s of Innovation to the finish line.

Crisis: Pixar president Ed Catmul once said, “Nothing inspires creativity more than a poke with a sharp stick.” What he means is that we need a driving motivation to move us to act quickly and decisively. Let’s revisit Musk: He believed gas driven cars created a global crisis and current electronic vehicle solutions weren’t good enough to go mainstream. Take the average successful Shark Tank pitch: “We had a problem, it was personal and we realized many other people had the same problem too. So, we created this solution and risked everything to put it out.” In both situations, problem finding and empathy were the keys to innovation-fuel. Your first task then, is to open your eyes to pressing problems around you that, if left unsolved, will have a negative impact on your company or your customers. This will help you find the urgency to pursue the new.

Curiosity: Change management expert Ralph Coverdale advised leaders that when faced with a crisis, they should “make the leap to exploration.” This is how you find a starting point, once you identify that must-solve problem that requires innovation. The first step in the process is to search out the root cause of the problem. In Elon Musk’s instance, he deeply studied the existing electric vehicle industry and consumer response to it, so he could understand why they weren’t getting mainstream adoption. He was a student before he became a product creator.

Movie producer Brian Glazer setup ‘curiosity meetings’ to help gain a deeper understanding of problems he was tackling or projects he was considering. He realized that asking questions from a wide group of people gave him the ability to make creative connections that led to breakthrough ideas.

Collaboration: Steve Jobs often said, “Great things in business are never done by one person. They’re done by a team of people.” He railed against the myth of the lone genius, because he understood that only through collaboration could big problems be solved quickly and adopted widely. The value of working with others to solve your problem is that they will see your blind spots, challenge your assumptions and notice things you might otherwise miss.

As you build your collaboration team, ask yourself two questions: Who has a stake in the outcome? Who has expertise about my problem? Share your passion to solve the problem and share the work with them as well. It’s not just a matter of picking their brains, you want them to be emotionally involved like you are – so you’ll get their very best.

Motivation. Information. Resources. This is how you produce innovation. If I had to emphasize what matters most, I have to point to the last point: Work with others. Don’t try and kick a dent in the universe on your own! No one ever has….

Here’s two excerpts from my keynote at the ISACA annual convention, talking about the 3 C’s of Innovation: